This is our STORY 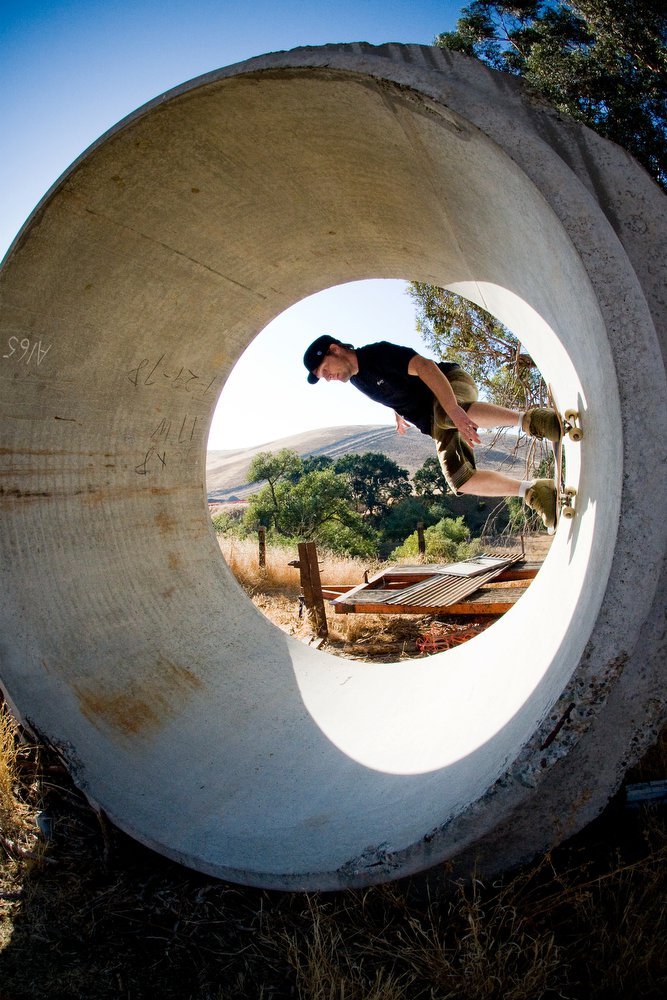 Josh is a father to two beautiful children, and a loving husband to his best friend. He is a board sports enthusiast and spends as much free time on his board as possible. He also owns a grass roots skateboarding company that focuses on local art and culture.

On his off days you will find him on the mountain snowboarding, riding our backyard skate ramp & local skatepark as well as enjoying the local mountain bike trails. His personal mantra is “no regrets”.

Midwest born and bred and proud attendee at the University of Iowa. Will literally cross the street to talk to anyone wearing any sort of Hawkeye apparel. 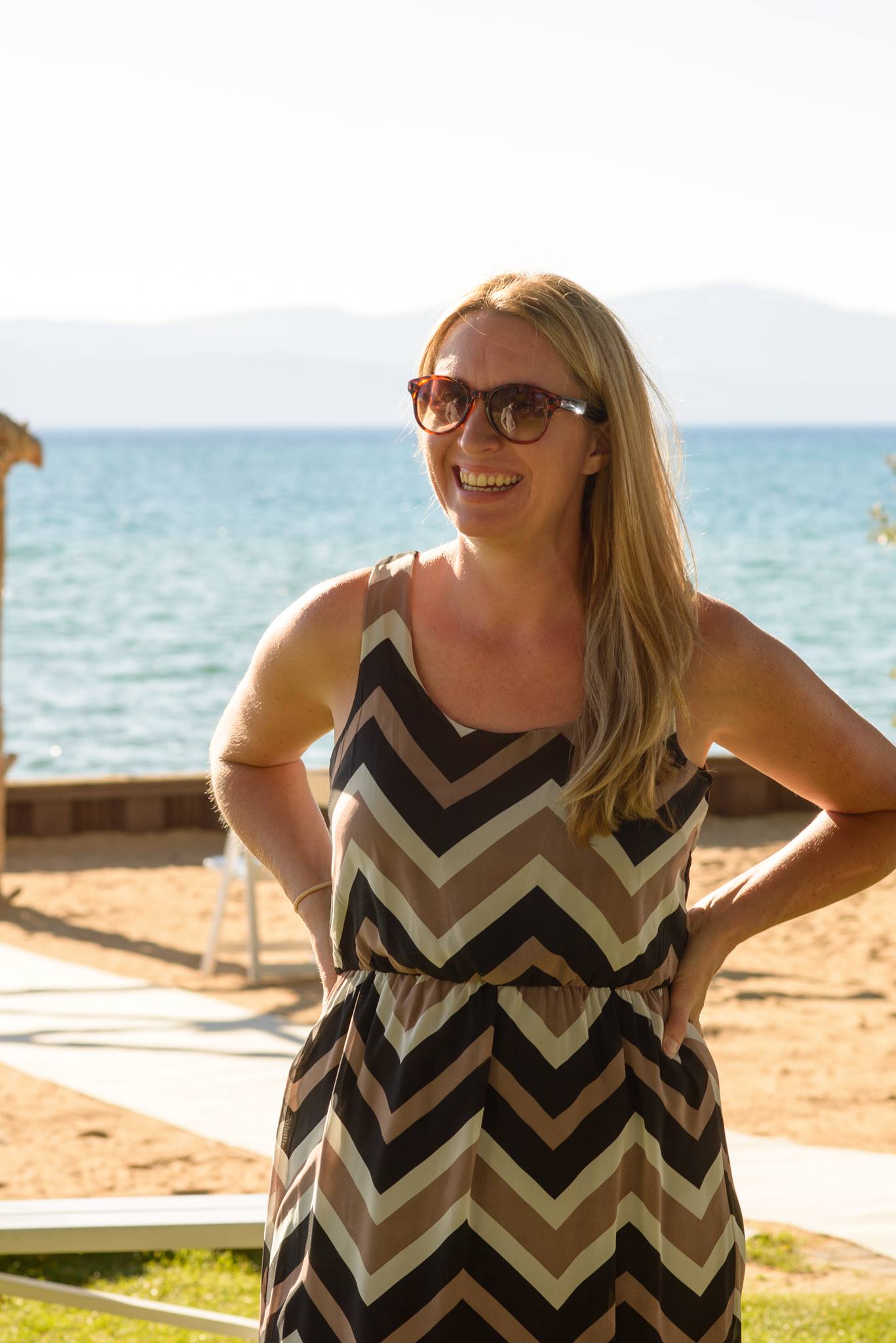 Sandra is a mother to two beautiful children and a loving wife to her best friend. She is an avid outdoors lover who thinks that every cloud has a silver and sometimes sparkly lining.

In her off time, she enjoys yoga and hiking the open trails with her family & three canine companions. Paddle boarding the crystal clear alpine lake waters has become her favorite summer time love. Her personal mantra is “must love dogs”.

Used to be an event planner for a boutique vineyard that specializes in weddings and events. Graduated from SDSU with a B.S. Degree in Outdoor Recreation.

We met in San Diego when Sandra was a senior at SDSU. At the time she was working at the Mission Valley Skatepark where Josh frequently skated. One fateful day she approached him to see if he could develop an unprocessed roll of b&w film as she had heard from friends that Josh worked at a local camera store.

The film was developed and as a thank you to him, Sandra took him out for some drinks at a seedy bar in North Park called the Alibi. At the time, you could buy $2 “schooners” of beer which we unashamedly took advantage of. This one moment led to us hanging out as “just friends”.

Sandra left for Homer, Alaska to work for Fish and Wildlife Services following graduation. Having a sweet rental in Ocean Beach with coveted off-street parking, she asked Josh to stay at her place and watch her two dogs for the summer. It was during this time that we genuinely started missing each other. Upon Sandra's return, he ended up moving in for good as we decided we no longer wanted to live apart.

A few years later a good friend who happened to be a skatepark ramp builder…the same one in fact who had built the Skatepark where we met was getting married. Knowing we were into photography, they asked us if we were up for the task. Having never photographed a wedding before, we were pretty nervous at the idea of taking on such a big responsibility. They ended up talking us into it, and it ended up literally changing our life course. Talk about destiny.

The next year, we ended up getting engaged and were married in the forest in South Lake Tahoe, where we are lucky enough to call home. We have been blessed with two blue-eyed kiddos and three fur babies who steal our hearts each and every day. We are truly each other’s best friends and spend a ridiculous amount of time together….we’re talking you will always see both of us dropping off the kids at school or grocery shopping. Marrying your best friend definitely has its perks!

THIS IS OUR STORY 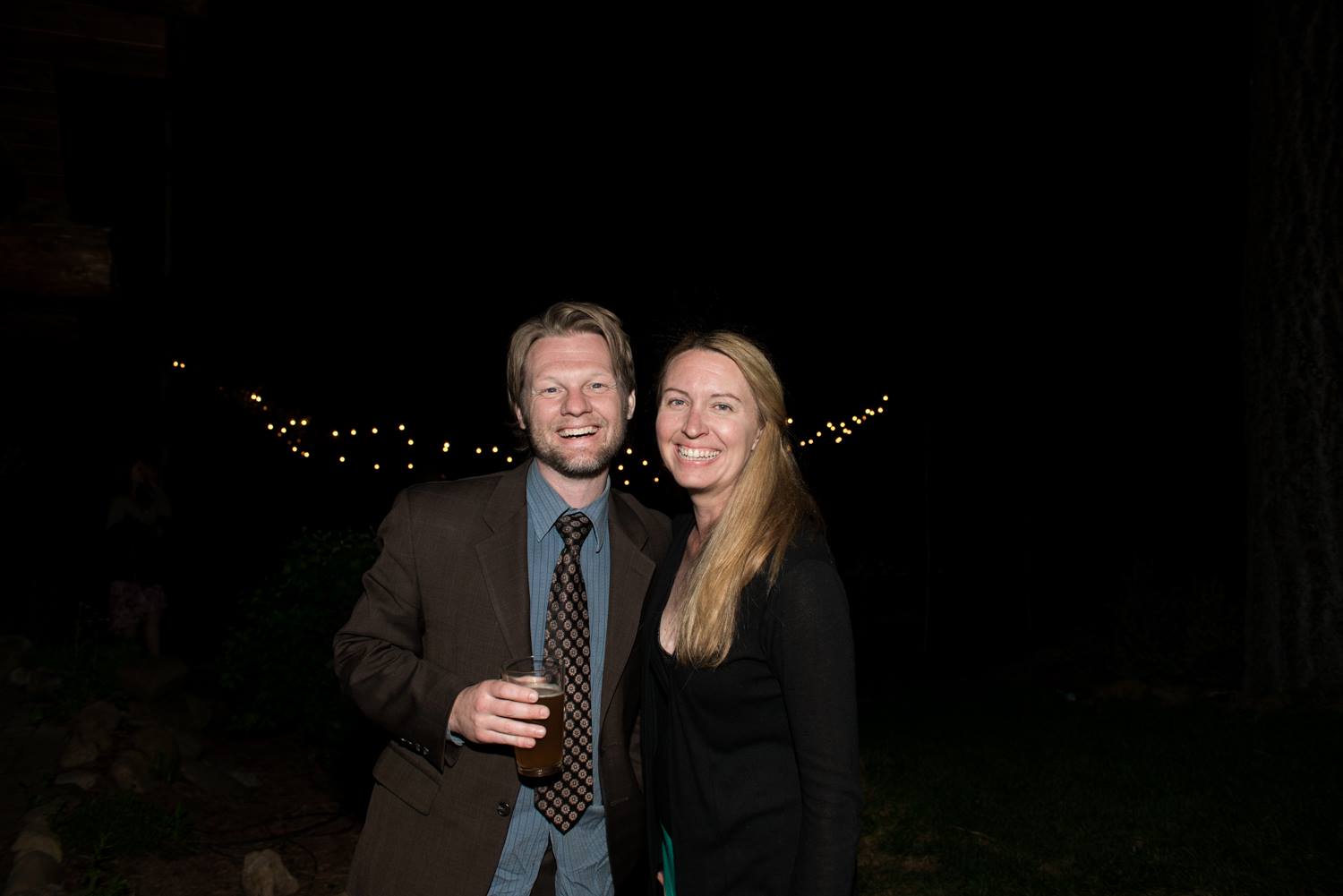 just some things TO KNOW ABOUT US

we moved to tahoe in 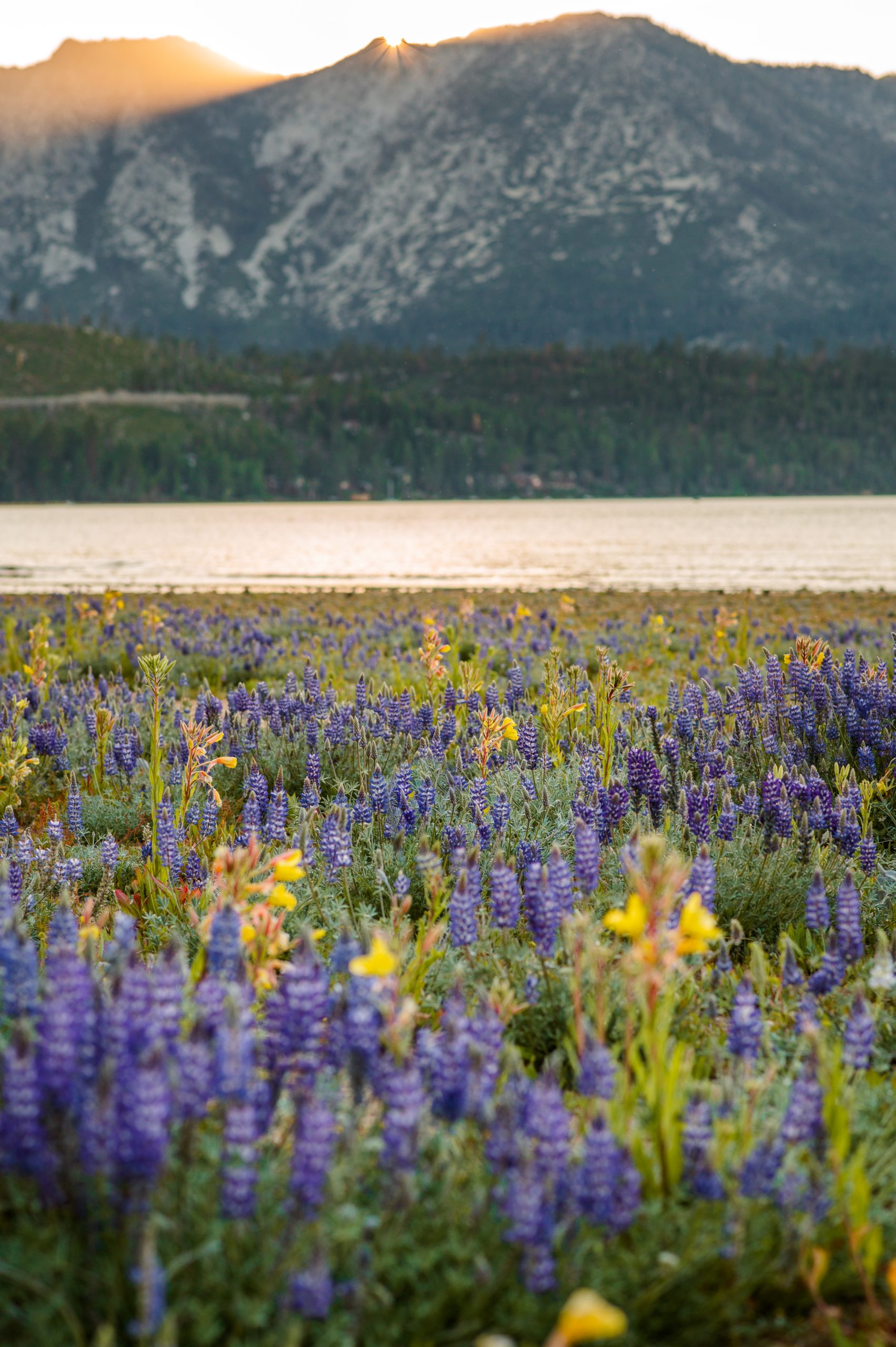 Nothing makes us happier than

our favorite people besides each other

Our two beautiful children and dogs

Being together as a family

we started this business

our best friend is

Our photography style is a fusion of he+she…Kind of like a boy meets girl outlook on love and life witnessed together and captured through our lens. No stiff and awkward poses….just the moments captured as they unfold. Your images will be authentic with true-to-life colors and details that reflect what was truly captured. When you are looking back on your photos we want you to be able to remember the actual colors from your wedding day, and the bright blue sky and lake as Tahoe is known for. We pinky promise not to add trendy filters that turn everything brown and desaturate the beautiful forest greens. Our style is timeless and authentic so when you look back and reminisce, you'll remember just how the day or moment felt.

We go all out to capture images filled with genuine authentic emotions and the moments in between. We’re talking we’ll get in the water and climb all the things just to get the best angles. We fully believe that every minute lived is a time to be treasured and it is with this inspiration that we pursue our daily lives and subsequently our work behind the camera. When we aren’t working you will catch us out on the lake on our paddle boards, at the skatepark or on our backyard skate ramp, out on the trails either on two wheels or with our furry companions. From our initial client meeting to the editing and design of your album and products, we oversee every last detail of our business and wouldn’t have it any other way.

Beautiful reminders of the places we’ve been and the people we’ve loved.

For us, it’s all about the feeling we leave our clients with.The experience is just as important as the memories we capture. 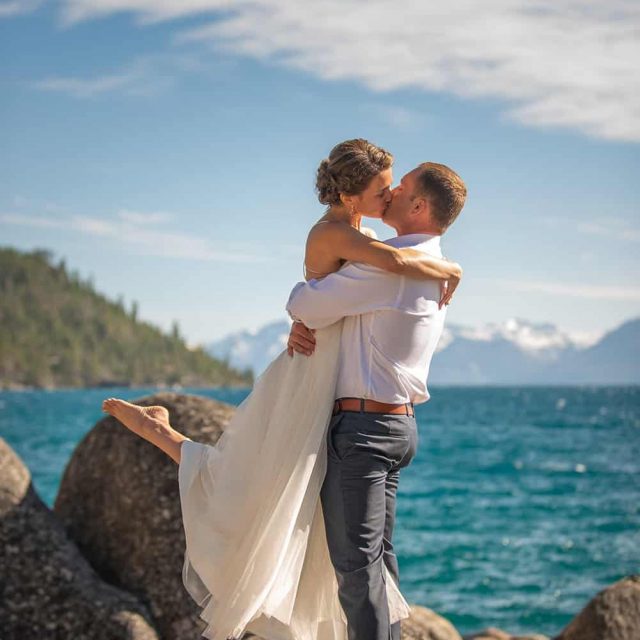 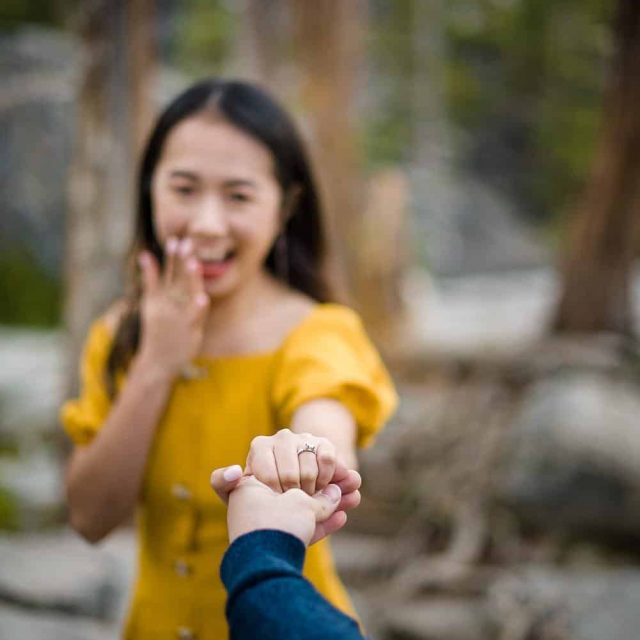 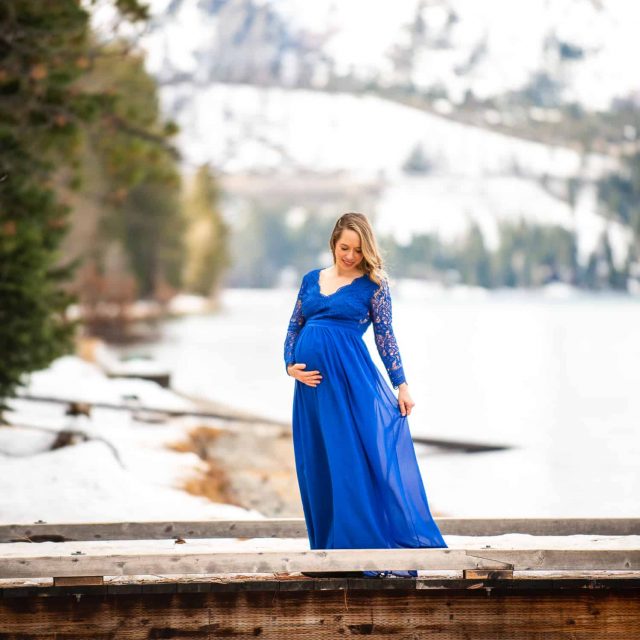 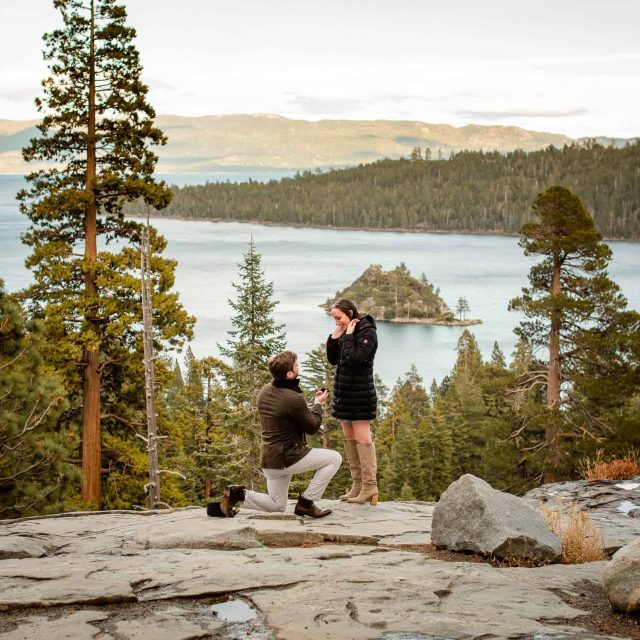 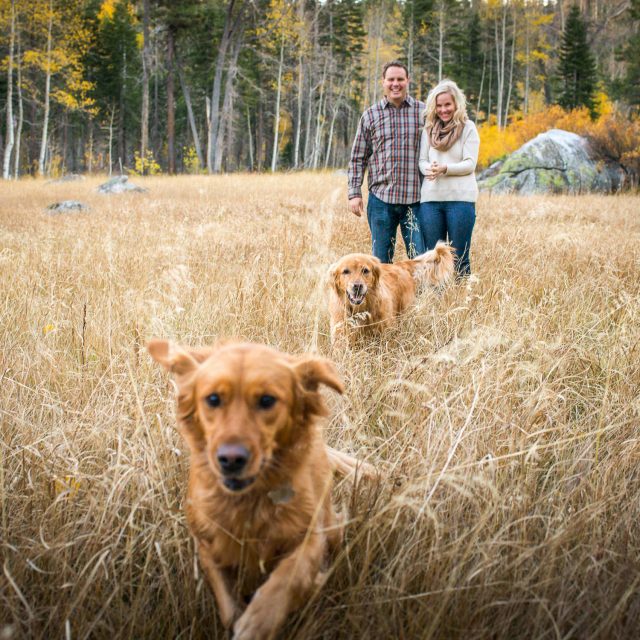